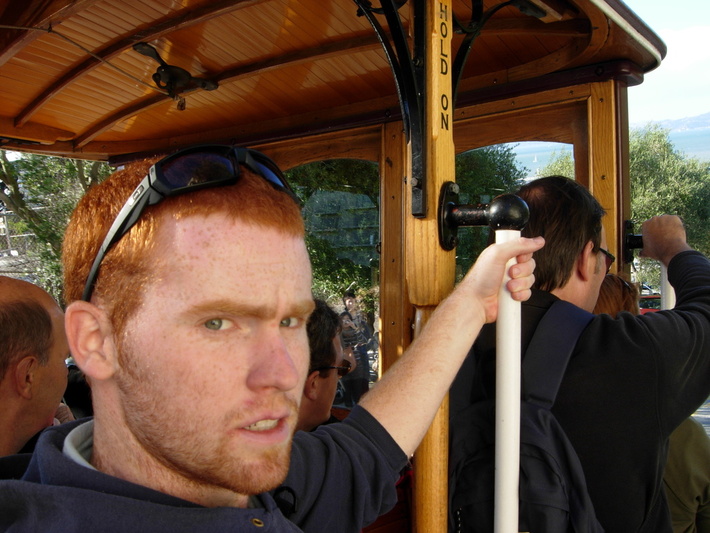 Alan Murray has not received any gifts yet

Give Alan Murray a Gift

Immigreat?! The Effects of EU Expansion on the UK Labour Market

I have just completed an investigation into the effects of the influx of Eastern European workers into the UK labour market since 2004, finding that short-term effects exist although are minor and concentrated given the relatively small level of the influx.
Using Labour Force Survey data from 2003-2007 I set up a Mincerian equation predicted wages by levels of human capital indicators including education, experience, squared experience gender, nationality and interaction terms thereof… Continue